Crohn’s Disease – Facts & Signs You Should Know About 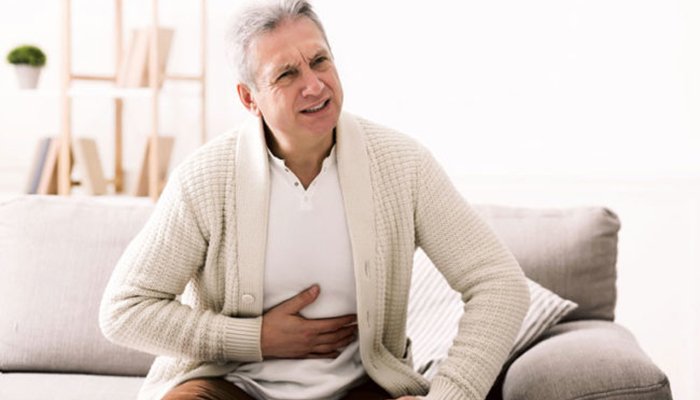 Crohn’s Disease – Facts & Signs You Should Know About

Crohn’s Disease is a long-term chronic condition that causes inflammation of the digestive tract.  The disease is named after Dr. Burrill Crohn who along with his two colleagues Leon Ginzburg and Gordon Oppenheimer, “Regional ileitis: a pathologic and clinical entity” detailing the elements of the disease in 1932. The name Crohn was associated with the disease due to the precedence of Dr. Crohn’s name in the Alphabet. Thus, instead of having the names of the three doctors, the populace with Crohn’s disease instead.

What is Crohn’s Disease?

As mentioned at the beginning of the article, Crohn’s Disease is a chronic condition or a type of inflammatory bowel disease affecting the gastrointestinal tract. The disease is commonly diagnosed in Northern Countries and is lower in Africa and Asia. Studies show that Crohn’s Disease is commonly found in people in their teenage years up to their 20s or later in their 50s to 70s. Although patients who are diagnosed with the disease are unlikely to die, life-threatening complications can develop over time if the disease is left unchecked.

Do take note that the symptoms may be due to other diseases however, a visit to the doctor will be beneficial if the symptoms become frequent. Ignoring the symptoms, on the other hand, will lead to more severe symptoms.

Crohn’s Disease known for its general description and characteristics comes in four distinct types. Each type has its own symptoms, which, for the most part, provides a narrower breakdown of the various symptoms of the disease.

Crohn’s Disease despite existing for a long time does not have any known cure. Nevertheless, early detection can prevent the disease from evolving. With that said, there is various type of treatments applicable to make the disease more manageable.

Knowing the Factors is Half the Battle

Although the main cause of Crohn’s Disease remains unclear, most specialists consider various factors as the cause of the disease. These factors include the environment, Immune system, and genetics. With that said, knowing the details about your family’s pre-existing diseases will be beneficial for you in the future. In addition, the severity of Crohn’s Disease depends on the patient’s habits like smoking, age, the involvement of the rectum, and the longevity of the disease.

To that end, the most common preventive measure for Crohn’s Disease is through dietary changes. Simple changes like limiting your intake of fat, dairy, and fiber. It is also highly recommended to drink water regularly. These changes will take you a step ahead from Crohn’s Disease.