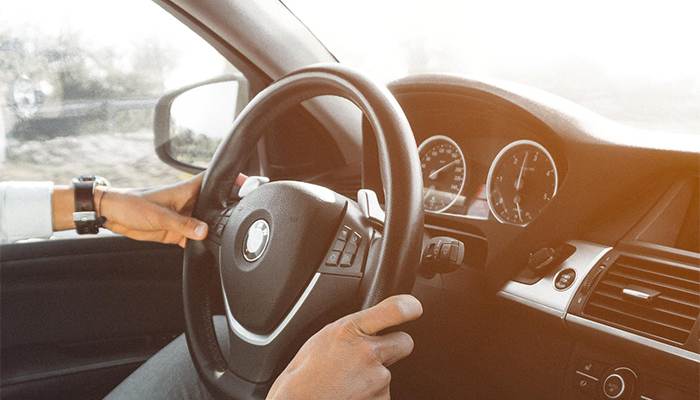 Making a few changes to how you drive your car can significantly improve your gas mileage without even having to change the car you’re currently driving. If you tend to drive aggressively while out on the road, you could be reducing your gas mileage by up to 33 percent; Which is another reason why smooth driving, isn’t only safer, but better for your vehicle as well. Driving more sensibly without speeding, constant braking, and rapid acceleration is just a few ways to improve your gas mileage.

You should check your car’s manual to see its optimal revs for fuel economy. Generally, you should change gears before reaching 2,500 revs; Unless you drive a diesel car, in which case gears should be changed closer to 2,000 revs.

If you have a modern vehicle, it probably doesn’t need much time to warm up, therefore having your vehicle just sitting there while it does is only wasting fuel. If you’re waiting for someone, sitting in still traffic, or otherwise just not moving for at least 30 seconds, the engine should be turned off; Sitting idle wastes fuel.

…Especially While Running the Air Conditioner

Nothing ruins fuel economy like being in stop-start traffic. Even though traffic can’t always be avoided, it should be any time possible. If traffic is frequent on your daily routes, you may want to consider changing route to improve fuel economy.

Gas mileage peaks can vary from car to car as weight and drag, engine, and gearing varies significantly; But gas mileage typically peaks at speeds between 40 to 55 mph when a vehicle is used in top gear. After 60 mph, gas mileage tends to decline quite rapidly.

If your air filter is dirty or appears to be clogged, replacing it can improve your car’s gas mileage by up to 10 percent.

Watching how much weight you put on your vehicle can significantly improve your gas mileage. While your vehicle may have a lot of cargo space, piling in a lot of heavy items can reduce fuel economy by as much as 5 percent, especially in smaller cars.

The Federal Trade Commission (FTC) and the United States Environmental Protection Agency (EPA) has stated that businesses who claim to sale gas-saving products which improve fuel economy, with some even claiming to improve fuel economy by as much as 20 percent, are false and that these products do no such thing.