5 Facts About Multiple Sclerosis That People Should Know 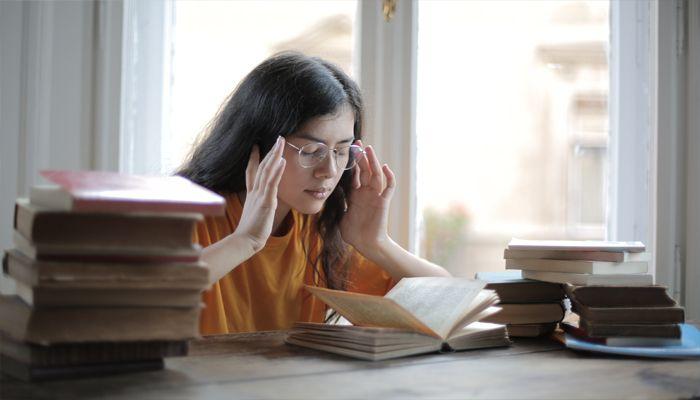 One of the most common disabling neurologic disease that affects young people is multiple sclerosis (MS). It’s also one of the common causes of disability in many young adults. The National Multiple Sclerosis Society (NMSS) states that close to a million American people have MS and more than 2.3 million people have it worldwide. It’s a condition that damages the nerves in your spinal cord and brain.

Though that may sound scary, having MS doesn’t necessarily mean that you will have a hard life ahead of you. Most people who have them live as long as those who don’t. And they even live a productive and active life. This shows that MS, though it may sound scary, is not usually a disease that should hold you back from living a good life.

But what other information or facts do we need to know about MS? This article will help you with that as it will discuss 5 facts about multiple sclerosis that people should know about.

No One Knows Its Cause

One of the facts that you should know about multiple sclerosis is that no one knows what causes it. According to an article from Medical News Today, many scientists believe MS is an autoimmune disease. This means that it’s a disease where your immune system attacks your healthy tissues, in this case, the myelin.

It’s unknown why the myelin is attacked or what causes this. But scientists believe some factors likely increase your risk of getting MS. These factors include a family history of MS, a history of autoimmune disease, and living in a colder climate away from the equator. People with low vitamin D levels are also at great risk of getting MS.

When you get MS there’s going to be an issue in the communication between your body and brain, which can lead to damages to your nerves. The symptoms you might experience will vary in severity. You can experience mild symptoms like being tired and feeling weak. You might also experience inconvenient or annoying symptoms like stiffness, pain, numbness, tingling, and changes in vision and hearing.

It’s also possible to experience more severe symptoms like having trouble walking or balancing, problems with thinking and memory, and experiencing vertigo and dizziness. It’s also important to note that MS can also cause other issues like sexual dysfunction, tremor, bowel and bladder problems, anxiety, and depression.

This might sound scary, but only a few people experience the severe symptoms of this condition. The advancement in treatments and therapies reduces the likelihood of people suffering severe symptoms or disease being life-threatening. According to the NMSS, 2 out of 3 people who have MS can still walk, but many of them do need aid to do so. Symptoms usually start to appear between ages 20 and 40, but the disease can develop at any age.

It’s Not Easy To Diagnose

Since the symptoms of MS vary and many of them tend to overlap with other conditions, it’s harder to diagnose this health problem. This is why you can expect doctors to take time before they can reach a diagnosis. They will likely have to perform several physical examinations, as well as review your medical history, and recommend some testing before they can come to the proper diagnosis.

Some tests that you will likely have to do will include a blood test, lumbar puncture, MRI scans, and an evoked potential test. You must undergo these tests to get a proper diagnosis, especially if you experienced some of the symptoms mentioned here. Getting an early diagnosis means that you can get treated early, which can contribute greatly to being able to still live an active life.

Women Are More Affected Than Men

Multiple sclerosis can affect both men and women. But women are more prone to getting them than men. The National Institute of Neurological Disorders and Stroke (NINDS) says in an article that twice as many women develop MS as men. Unfortunately, experts don’t know why this is the case.

Fortunately, MS can get better during pregnancy. According to an article from Healthgrades, MS symptoms tend to improve during the pregnancy period, studies show. When women are pregnant, it’s like they have a foreign invader inside their bodies. So their own body would shut down certain immune responses naturally as a way to protect that foreign invader. And since MS is an autoimmune disease, this, in turn, improves the symptoms that women experiences.

There’s No Cure, But It’s Treatable

Unfortunately, MS is not curable. Scientists and doctors haven’t found a way to fully cure people with MS. But this doesn’t mean there’s nothing you can do. Multiple sclerosis is a treatable disease and there are now many treatment options available. The available treatments make it easier for people who have MS to properly manage the symptoms they’re experiencing.

Some forms of therapies that help relieve some symptoms include tai chi, yoga, and reflexology. Acupuncture is also another therapy that can help relieve MS symptoms. Just make sure the one doing the acupuncture is a qualified practitioner. Aside from therapies, some lifestyle changes that improve overall health can also be used to treat the disease.

This would include having a healthy diet, staying physically fit and active, avoiding stress, sleeping properly, and not smoking. Upping vitamin D may also help since most people with MS have low vitamin D levels.