Lung Cancer – Four important Facts You Should Know About 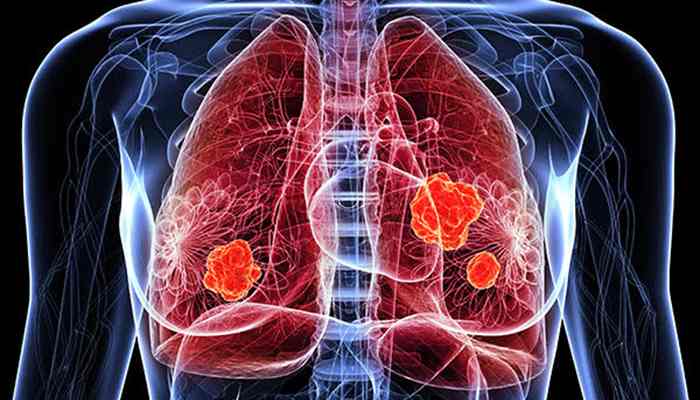 First recognized as a distinct disease in 1761, Lung Cancer or Lung Carcinoma is the most common cancer in both incidence and mortality in the male population. Although the disease is lower in developing countries, the increased smoking rates and air pollution will pump up the numbers eventually.

In the US, Lung Cancer has a greater impact on the black community and military veterans while it remains the third most common cancer in the UK. Lung Cancer according to the American Lung Association has a 5-year survival rate of 18.6 percent. Although it is lower compared to other forms of cancer. It does not remove the fact that it’s a killer disease that is not to be ignored. With that said, below are five facts that you should know about Lung Cancer.

Unbeknownst to many, there are two types of Lung Cancer. Each type comes with its unique treatment.

The signs and symptoms of Lung Cancer are so common that most patient often ignores. It is also noted by the American Cancer Society that these symptoms are often caused by something else apart from the disease. Nevertheless, knowing is half the battle when it comes to these types of diseases. With that said, if you are having some of the symptoms below, a visit to your neighborhood doctor is highly recommended as a precautionary measure.

There are also instances when Lung Cancer spreads to other parts of the body. When this incident occurs, the symptoms below could occur.

In addition to the symptoms and signs, Lung Cancer also causes various types of syndromes.

The first type of syndrome is called the Horner Syndrome caused by Pancoast tumors that appear on the upper part of the lungs. This affects certain nerves of the eye and face resulting in the symptoms below.

The hormone-like substances that enter the bloodstream cause Paraneoplastic Syndromes. It was also noted by the American Cancer Society that these syndromes are sometimes the first indication of Lung Cancer. Some of these syndromes include the following:

SIADH (syndrome of inappropriate anti-diuretic hormone) that causes the kidneys to hold water. The symptoms of this syndrome are similar to those highlighted in other syndromes with the addition of cramps, vomiting, nausea, confusion, and restlessness. This syndrome can also lead to coma if not treated.

Treatment for lung cancer depends on the type of cancer diagnosed.

Various doctors do treatment for Non-small cell lung cancer.  The type of doctors who can treat this type is thoracic surgeons, radiation oncologists, medical oncologists, and pulmonologists. The methods of treatments are the ones below.

The same doctors who treat non-small cell lung cancer do treating Small Cell Lung cancer.  The methods of treatment, however, is different from the first type. Check out the various type of treatments below.

Prevention is better than cure

Lung Cancer is a serious disease that is treatable through various methods. With that in mind, it is highly recommended to avoid substances that trigger the disease like smoking. Avoiding the disease is better than treatment. To that end, a little bit of caution will not hurt especially if the wellness of our body is already involved.