What Are The Facts That You Should Know About Breast Cancer? 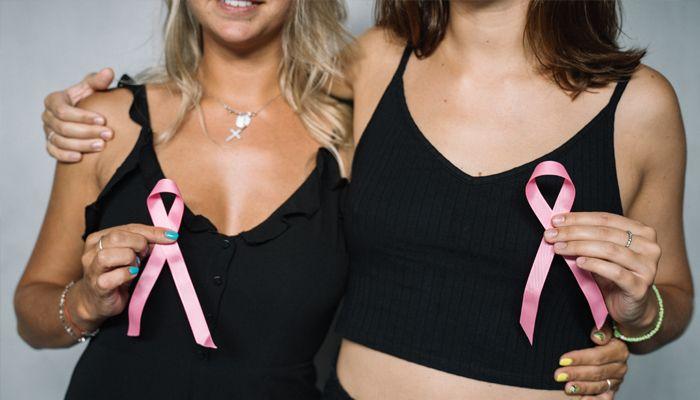 One example of a myth that many people is that it can only happen to women. Another myth is who is at risk of getting it. These are just samples of myths about this disease that many people still believe. Though more and more people are already starting to get more informed about breast cancer, misconceptions still prevail. To help further lessen the misconceptions this article will be providing some information.

It will discuss 4 facts about breast cancer that people should know about. Hopefully, the information presented here will allow people to have more knowledge and understanding about this health problem.

The main risk factors for getting breast cancer would be being a woman and growing older. However, this doesn’t mean that younger women and men are not at any risk of developing or getting them. Yes, the risks are lower, but there are still risks involved. The percentages are even lower for men, but it can still happen.

This is because men still have breast tissue, which means cancer can still occur on it. It’s actually riskier for men since breast cancer in men is usually diagnosed at an early stage, according to Breastcancer.org. This is because when a lump is felt, breast cancer is not the first thing that men and doctors would think of. This is why it’s important for women of all ages, as well as men, to pay proper attention to their breasts. Self-examination is a must and letting doctors know of any unusual changes is important as well.

Another important fact that people should know about breast cancer is that it won’t always begin with a lump. Many people tend to think that feeling a lump on their breast as they perform a self-exam is the first sign of cancer. So not feeling any lump means they’re safe. The problem with this thinking is that women would tend to skip having regular mammograms. They feel there’s nothing wrong since they didn’t feel any lumps on their breast.

Lumps being the first sign of breast cancer is actually a myth since there are breast cancers that don’t have lumps at the start. By the time a lump developed or was felt, cancer has already spread to the lymph nodes. This means it has already progressed to the advanced stages. Another type of misconception here is if the lump is not painful or it’s smooth or moves it’s not breast cancer.

Any type of lump or mass felt on the breast should always be checked. You also shouldn’t rely on finding a lump on your breast as a sign that you don’t have cancer. Getting checked via mammogram regularly is still important. But keep in mind that a mammogram doesn’t always catch everything, so you should still stay vigilant.

Some of the factors would include the size, stage, grade, and location of cancer. They also check if the cancer is linked to an inherited genetic mutation and if it tests positive for progesterone or estrogen receptors. They, of course, also discuss it with the patient, asking what their preference would be when it comes to avoiding certain side effects or schedule and timing of treatment sessions. Don’t be surprised to find vastly different breast cancer treatment when you talk to several people who’ve had them before.

When a breast cancer patient has already ended her or his treatment, don’t expect them to move on from it and return to their normal lives. That’s not always going to be the case. There are patients that would require they undergo certain therapies, which can last for a year or more. If the treatment includes having the breast reconstructed, there are likely going to be more surgeries to follow, as well as therapies.

Some people can even experience some side effects like skin changes, chronic physical pain, neuropathy, menopausal symptoms, and many more. So don’t expect that once a treatment is done, everything will always go back to normal.