Gadgets to Get Kids Moving 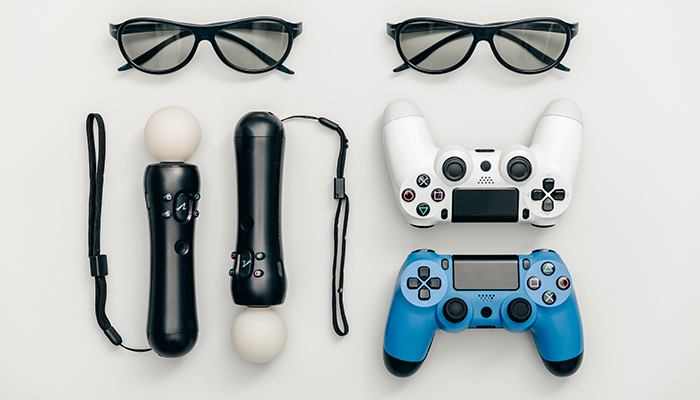 You’ve heard it hundreds of times: eat right and exercise to get healthier. So, for yourself and your family, you have cut sugary drinks and treats, and have attempted the sneaky feat of getting your kids to get more fruits and vegetables. However, it’s harder to get them up and moving away from the computer, television, and game consoles. “Go outside!” doesn’t have the same allure of years past for little ones. What can you do?

For many, the first logical step is to take away the gadgets and toys. However, there is an alternative. Instead of fighting against the gadgetry, try finding technology that encourages children to get up and running around. We have gathered five of the top gadgets and toys that will encourage play and activity in the best ways. Many of these are whole-family products!

When it comes to getting children up and moving, it can be an uphill battle. However, there are quite a few gadgets that will encourage your children to move and play. From pedometers to wrist pets, you can utilize technology to get your entire family moving and healthy.