The Dirtiest Tech Gadgets We Use Everyday 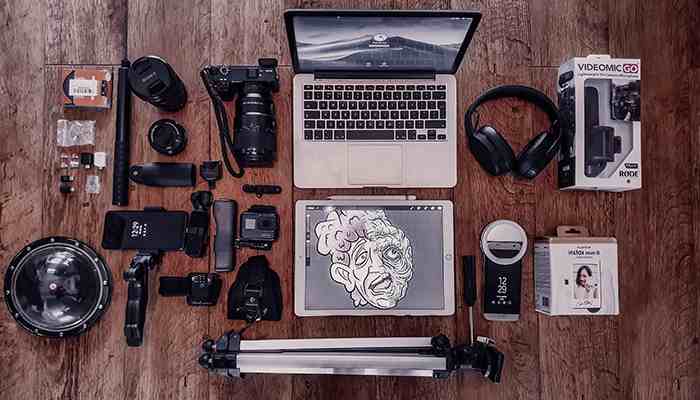 Many people consider technology to be modern, hip, and, well, sterile. That is hardly the case. Many tech products attract tons of different amounts of bacteria, germs, and other junk and are rarely cleaned as the water and chemicals can damage the tech gadget itself. This article will discuss the dirtiest tech gadgets that we use everyday.

Cell phones are the most popular tech gadget that is incredibly dirty. A cell phone sits in your pocket for most of the day with whatever lint or other garbage you have in it, until at the end of the night it is placed on the floor or some counter top to charge. In between, the cell phone rests on your face with ear wax dripping onto it and is often used by many different people while they are in the toilet. The cell phone, and particularly a smart phone is the perfect time killer while on the john. That makes it one of the dirtiest tech gadgets that are used on a daily basis.

Another tech product that is used by people on a daily basis that is one of the dirtiest tech gadgets around is the computer mouse. Computer mouses are constantly touched by your hands and are rarely to never cleaned by computer users. Further, the pick up the dirt from your hands and are then left to sit around so that the bacteria can fester and grow. This is particularly disgusting when many different people use a computer mouse as is the case in a computer lab of some kind. In these settings, different computer users will come in and out and use a mouse after others. When you think about what people use mice for, including for watching pornography online, the thought of sharing a mouse with others will often gross you out.

Any type of remote is another of the dirtiest tech gadgets that are commonly used by people. You will see a common theme here; remotes are used by people and involve constant touching often while doing other activities such as eating or sitting around and touching things. Many people share remotes which make them particularly dirty. Nobody washes their hand after using a remote and few will ever clean or wash a remote. This makes any form of remote one of the dirtiest tech gadgets that are in use on a daily basis by people.

Keyboards are another example of dirty tech gadgets that are commonly used on a daily basis. For keyboards, it is not only that they are constantly being touched by dirty hands, but also that the keys will attract dirt which can build up below the surface of the keyboard. This makes it particularly dirty. Further, to clean a keyboard, particularly on a laptop, the common methods are to flip it over and shake out the dirt, which often makes it even dirtier, to use an air spray to shoot out the dirt, often over your desk or furniture, or to remove the keys one by one so you can reach below the surface and provide an effective clean. As you can imagine, few people are willing to do so and as a result the keyboard remains one of the dirtiest tech gadgets that are in use on a daily basis.

The common theme amongst the dirtiest tech gadgets that people use on a daily basis is the fact that people use their hands to use them regularly, share these gadgets with friends and neighbors, and are hesitant to clean them due to the damage that can be done to them either by the use of water or other chemicals. This makes these tech gadgets some of the dirtiest items that are in use by people regularly. To combat this, be sure to wash your hands before and after using tech gadgets and keep a hand sanitize nearby. Search for cleaning products that are delicate and will not damage your tech products and can be used on an occasional basis. Beyond that, try to not share these tech gadgets with other people who do not have the same adherence to cleanliness as you may have. That way, your tech gadgets stay clean and you do not need to worry about it when using them.