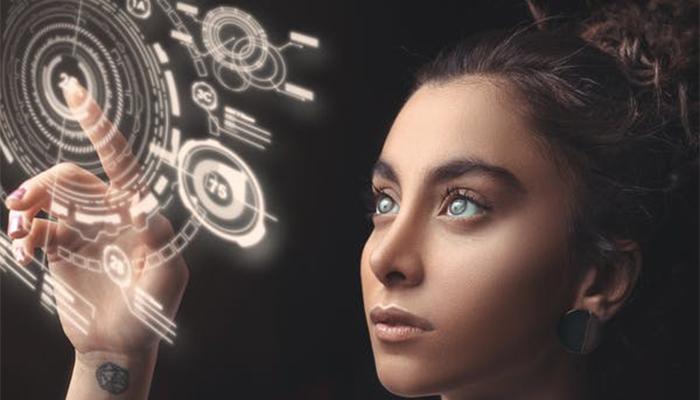 Deep down, everybody has that one movie at the very least that they have watched and wished they could have the technologically advanced gadgets from. No matter what the reason, there’s always some device in a movie that seems like it would be convenient to own in real life, some allow for the altering of reality and time, while other’s are simple utilities, but either way they all attract the attention and stimulate the viewer’s mind in some way.

Regardless which one tickles your fancy, the Delorian from Back to the Future, Doctor Who’s Tardus, or the hot tub in Hot Tub Time Machine almost every move goer loves the idea of having a time altering machine. Who doesn’t want to go back in the past and change a few things that didn’t go so well? Though modern science questions the safety and practicality of such an invention, there’s not many who wouldn’t take one out for a test run.

The perfect fantasy for anybody who needs an sentient alien robot to stand guard for them. They double as both a vehicle and a friend when you’re in a tough spot. It’s hard to imagine a shape shifting robot, let alone one from outer space which ancient knowledge but the TV and movies series have definitely done there job captivating audiences since they hit the air.

Nobody ever turns down some friendly sword play and it’s no wonder that lightsabers are considered one of the most interesting forms of sword. In the Star Wars movies and books they are used primarily by characters that wield the force and are considered highly utilitarian. In Episode 1 Qui-Gonn uses one to cut open a thick doorway that’s harder than steel, not too bad considering the blade is made primarily from light focused to the strength of a high powered laser. Just have to be careful, they’re known to be a bit tricky.

With this device you can forget traffic altogether. Made popular in shows like Star Trek, who wouldn’t want to have their own personal transporters – it’ll cut you down on travel time, that’s for sure. Translocation has been a source of discussion since the ancient times.

Not only a great communication device, it’s also a highly convenient data transfer idea. Whether a pair of eye glasses or contacts, being able to upload visual and audio data to a friend, business associate, or family member would be as easy as watching it yourself. No more need to record, the real time streaming would let everybody in on the live action.

Nothing could help more when something needs to be forgotten than a neuralyzer from Men in Black. Whether memories you would like to erase or you have to cover up your tracks, these devices can give a user full control over exactly how many memories you can erase from somebody’s mind.

Find anything, anywhere, just by the power of your mind. Professor X made himself a heck of a machine. In the movies it’s even possible for the person using cerebro to kill just by using their thoughts. While it seems enticing, a device this powerful would have to be kept in trustworthy hands.

Could you ever think of a person who wouldn’t want to alter time? While at first everybody thinks time machine, this remote is a little bit different. It allows for whoever is controlling it to alter the flow of time. Just be careful it doesn’t alter your mind and overrule your good senses.

Chitti from robot is a multilingual shape shifting droid. A great friend to have, when things get hairy, this robot can also become a warrior and take on the form of several different robotic entities. Put this fact together with over 1000 languages it can use and its understanding of complex subject matter to realize how awesome it would be to have your very own!

Ever been embarrassed at a party? Well that will never happen again if you can make one of these nifty devices. By putting it on, the wearer is able to escape from the sight of human beings for an indefinite amount of time.